Anna Belfrage on Blog Tour for A Rip in the Veil, September 14-October 9 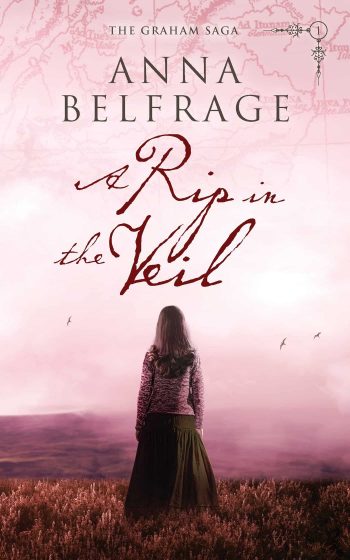 A Rip in the Veil
by Anna Belfrage

On a muggy August day in 2002 Alex Lind disappears without a trace. On an equally stifling August day in 1658, Matthew Graham finds her on an empty Scottish moor. Life will never be the same for Alex – or for Matthew.

Due to a series of rare occurrences, Alexandra Lind is thrown three centuries backwards in time. She lands at the feet of Matthew Graham – an escaped convict making his way home to Scotland in this the year of our Lord, 1658.

Matthew doesn’t quite know what to make of this concussed and injured woman who has seemingly fallen from the skies- what is she, a witch?

Alex gawks at this tall, gaunt man with hazel eyes, dressed in what to her mostly looks like rags. At first she thinks he might be some sort of hermit, an oddball, but she quickly realises the odd one out is she, not he.

Catapulted from a life of modern comfort, Alex grapples with this new existence, further complicated by the dawning realization that someone from her time has followed her here – and not exactly to extend a helping hand.

Potential compensation for this brutal shift in fate comes in the shape of Matthew – a man she should never have met, not when she was born three centuries after him. But for all that Matthew quickly proves himself a willing and most capable protector he comes with baggage of his own, and on occasion it seems his past will see him killed. At times Alex finds it all excessively exciting, longing for the structured life she used to have.

How will she ever get back? And more importantly, does she want to? 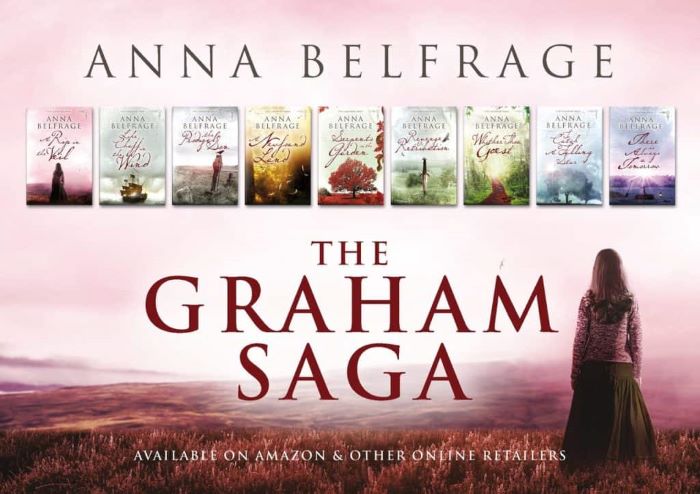