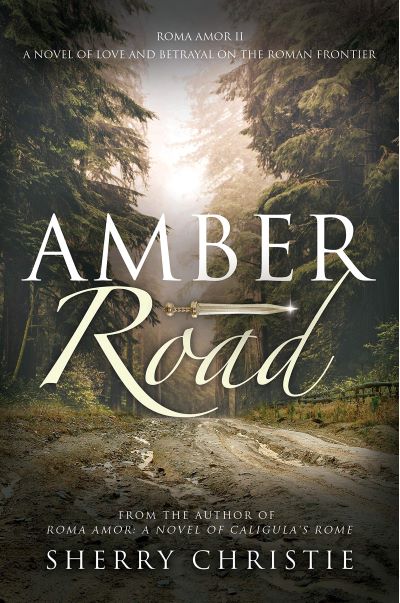 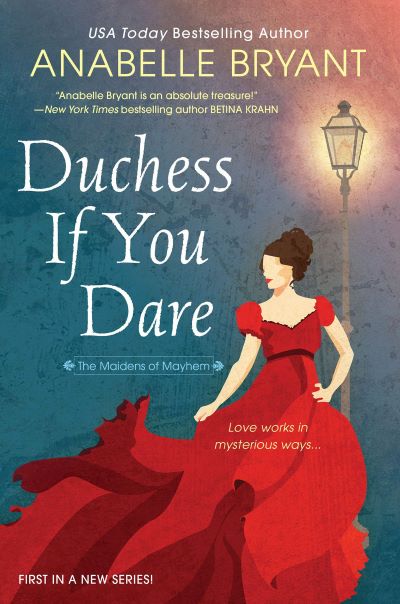 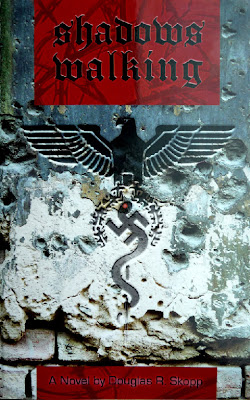 Johann Brenner, an idealistic physician and ardent German nationalist, has joined the Nazi Party and willingly participated in its  “crimes against humanity.” His Jewish childhood friend, Philipp Stein, has also become a doctor. Their lives inevitably intersect until their last, fateful meeting.

After the war, Brenner, with stolen papers and a new name, has become a janitor in the courthouse where the Nuremberg Trials are being held. Hoping to “heal himself” and wishing to begin a new life with his estranged wife, he decides that he must write her a letter telling what he has done and why.

Brenner’s letter sets the theme for each chapter of Shadows Walking. Through his letter, we see him admit his choices and their consequences as he slips deeper and deeper into the brutality of the Third Reich. 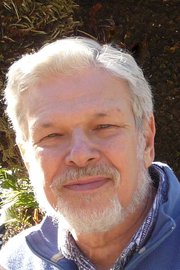 With an undergraduate degree from Dartmouth College and a master’s degree at Connecticut College, Douglas began his career as a college professor in 1964 at Mitchell College in New London, Connecticut. After three years, he began doctoral studies in European History at Brown University. With a Social Science Research Council Award, Douglas researched the history of German elementary education in the mid-nineteenth century. He began teaching at SUNY Plattsburgh in 1972 and received a doctorate from Brown in 1974. Retiring in 2006 from SUNY Plattsburgh with the rank of Distinguished University Teaching Professor of History, Douglas taught all levels of history courses and received many awards, including the SUNY Chancellor’s Award for Excellence in Teaching and a Fulbright Senior Scholar/Teacher Award to study medical ethics and practices in Germany between 1880 and 1945. During his Fulbright year in Germany, Douglas began the research which underpins his novel, Shadows Walking. In 1998, Douglas was an inaugural Fellow in SUNY Plattsburgh’s Institute for Ethics and Public Life and, even though retired, he continues to assist in the Institute’s “guided inquiry” faculty seminars on ethics, ethical practices, and the curriculum, as well as serve as SUNY Plattsburgh’s College Historian.

Thursday, November 24th
Review at Confessions of a Book Hoarder