The Usurper King
by Mercedes Rochelle

From Outlaw to Usurper, Henry Bolingbroke fought one rebellion after another.

First, he led his own uprising. Then he captured a forsaken king. Henry had no intention of taking the crown for himself; it was given to him by popular acclaim. Alas, it didn’t take long to realize that that having the kingship was much less rewarding than striving for it. Only three months after his coronation, Henry IV had to face a rebellion led by Richard’s disgruntled favorites. Repressive measures led to more discontent. His own supporters turned against him, demanding more than he could give. The haughty Percies precipitated the Battle of Shrewsbury which nearly cost him the throne—and his life.

To make matters worse, even after Richard II’s funeral, the deposed monarch was rumored to be in Scotland, planning his return. The king just wouldn’t stay down and malcontents wanted him back. 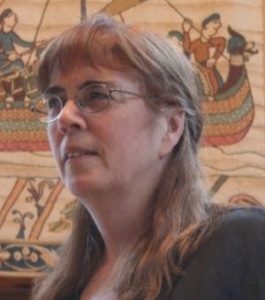