D. Grant Fitter on Blog Tour for The Vatican Must Go, October 12-23 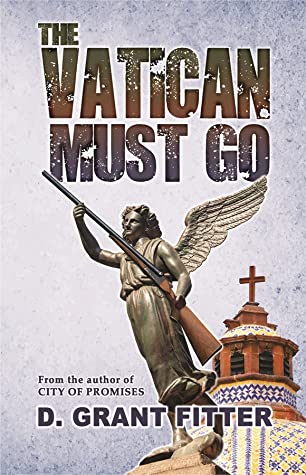 The Vatican Must Go: An American Tale of Government Power and the Glory of Faith
by D. Grant Fitter

It’s the 1920’s, Pancho Villa is gone, and Mexico is just settling into a new, post revolution form of democratic government. Vatican influence over the psyche of the country remains an enemy and so, power brokers south of the border have written a new constitution containing articles to strangle the power of the Catholic church over the citizenry and detaching it from Vatican control.

And so, Christ goes to war.

Back in United States, the possibilities are a welcome sight to certain people of power in a country where Protestant evangelism is a hallmark of the American Way.

If only a Mercenary Force could be dispatched to represent those American interests.

The government of Mexico tried to disown the atrocities and battles of the early 20th Century Cristero War which claimed over 120,000 lives. It was a long and dirty war selectively forgotten by the official history curriculum.

The Vatican Must Go is one historical fiction account of what might have brought about all-out warfare against government attempts to stamp out Catholic Church control over the soul of Mexico. 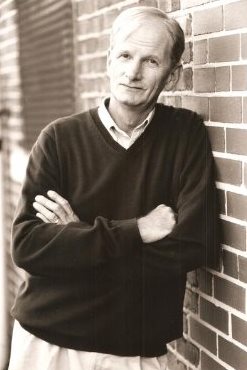 D. Grant Fitter is a citizen of North America. Born in Ontario, Canada and educated in Colorado, USA, he is convinced he was Mexican in his previous life. How else to explain such a strong attraction to all things Mexican, including his wife, Rita.

His business career includes long stints of work in Mexico City before yielding to a strong urge to pursue a livelihood in freelance journalism for seventeen years. Meanwhile, Fitter’s Mexico roots continued to call.

The Vatican Must Go is his second novel set in Mexico. His first, City of Promises, which is also available on Amazon, takes place in 1940s Mexico City and Veracruz during the glorious years of Mexico’s Golden Age. He likes to say you can’t know Mexico until you know Veracruz and Mexico City.

Be sure to look for Fitter’s third historical fiction novel to be released late this year. Sivia’s Story is set in the time period after The Vatican Must Go and immediately prior to City of Promises.

D. Grant Fitter lives in Woodbridge, Ontario and whenever possible, in the Colonial Jewel of a town, Taxco, Guerrero.