Tony Riches on Blog Tour for The Brandon Trilogy, September 13-30

From the author of the international best-selling Tudor Trilogy, the true story of the Tudor dynasty continues with the daughter of King Henry VII, sister to King Henry VIII. Mary Tudor watches her elder brother become King of England and wonders what the future holds for her.

Born into great privilege, Mary has beauty and intelligence beyond her years and is the most marriageable princess in Europe. Henry plans to use her marriage to build a powerful alliance against his enemies. Will she dare risk his anger by marrying for love?

Meticulously researched and based on actual events, this ‘sequel’ follows Mary’s story from book three of the Tudor Trilogy and is set during the reign of King Henry VIII. 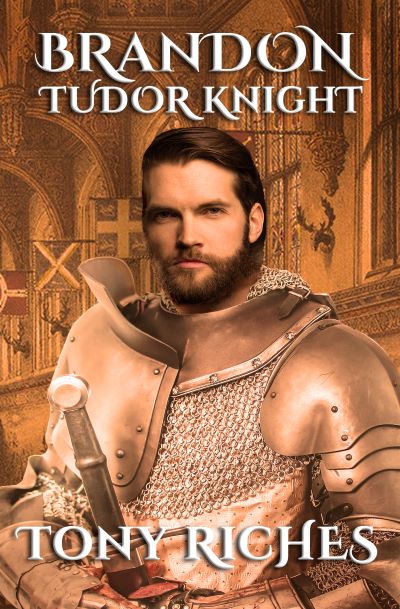 From the author of the international bestselling Tudor Trilogy comes a true story of adventure, courtly love and chivalric loyalty.

Handsome, charismatic and a champion jouster, Sir Charles Brandon is the epitome of a Tudor Knight. A favourite of King Henry VIII, Brandon has a secret. He has fallen in love with Henry’s sister, Mary Tudor, the beautiful widowed Queen of France, and risks everything to marry her without the King’s consent.

Torn between duty to his family and loyalty to the king, Brandon faces an impossible decision: can he accept Anne Boleyn as his new queen? 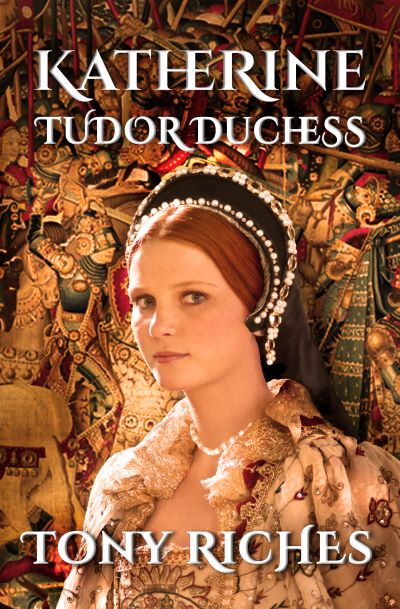 Attractive, wealthy and influential, Katherine Willoughby is one of the most unusual ladies of the Tudor court. A favourite of King Henry VIII, Katherine knows all his six wives, his daughters Mary and Elizabeth, and his son Edward, as well as being related by marriage to Lady Jane Grey.

She marries Tudor knight, Sir Charles Brandon, and becomes Duchess of Suffolk at the age of fourteen. Her Spanish mother, Maria de Salinas, is Queen Catherine of Aragon’s lady in waiting, so it is a challenging time for them all when King Henry marries the enigmatic Anne Boleyn.

Following Anne’s dramatic downfall, the short reign of young Catherine Howard, and the tragic death of Jane Seymour, Katherine’s young sons are tutored with the future king, Prince Edward, and become his friends.

Katherine and Charles Brandon are chosen to welcome Anna of Cleves as she arrives in England. When the royal marriage is annulled, Katherine’s good friend, Catherine Parr becomes the king’s sixth wife, and they work to promote religious reform.

When King Edward dies, his Catholic sister Mary is crowned queen and Katherine’s Protestant faith puts her family in great danger – from which there seems no escape.

Katherine’s remarkable true story continues the epic tale of the rise of the Tudors, which began with the best-selling Tudor trilogy and concludes with the reign of Queen Elizabeth I. 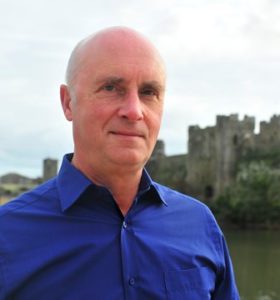 Tony Riches is a full-time writer and lives with his wife in Pembrokeshire, West Wales. After several successful non-fiction books, Tony turned to novel writing and wrote ‘Queen Sacrifice’, set in 10th century Wales, followed by ‘The Shell’, a thriller set in present day Kenya. A specialist in the history of the early Tudors, he is best known for his Tudor Trilogy. Tony’s other international best sellers include ‘Warwick ~ The Man Behind the Wars of the Roses’ and ‘The Secret Diary of Eleanor Cobham’.

Wednesday, September 22
Review at SJ Through the Looking Glass (Mary)

Thursday, September 23
Feature at Reading is My Remedy
Review at Books, Writings, and More (trilogy)

Wednesday, September 29
Guest Post at On the Tudor Trail

Thursday, September 30
Feature at Coffee and Ink
Review at The Enchanted Shelf (trilogy)

During the blog tour, 3 winners will receive a paperback copy of Mary-Tudor Princess or an eBook from the trilogy (winner’s choice).

The giveaway is open internationally and ends on September 30th. You must be 18 or older to enter. 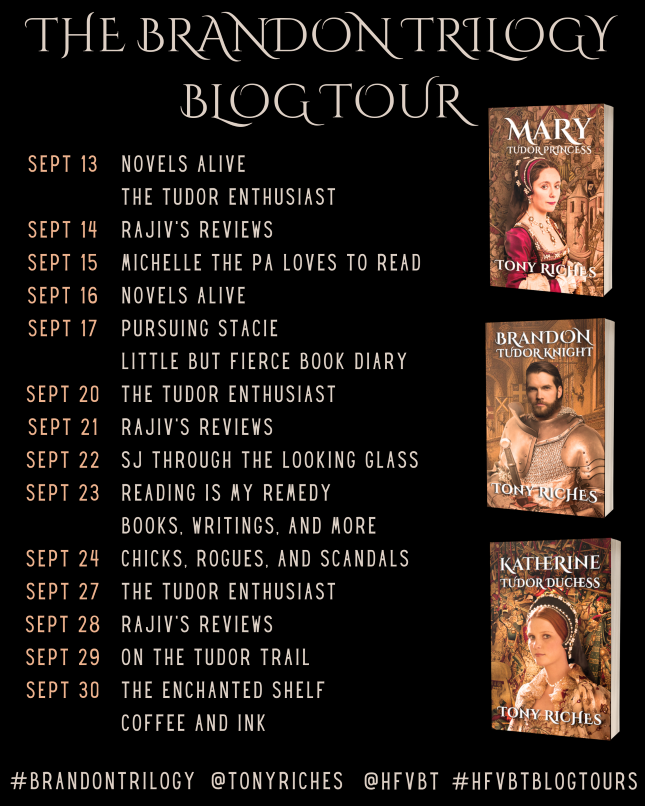