Matthew Langdon Cost on Blog Tour for I Am Cuba: Fidel Castro and the Cuban Revolution, June 29-July 15 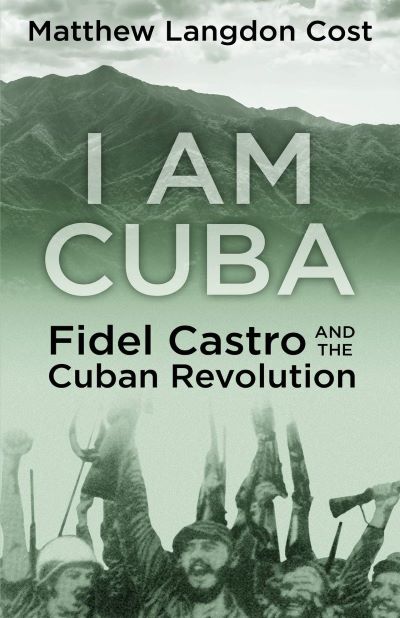 I Am Cuba: Fidel Castro and the Cuban Revolution
by Matthew Langdon Cost

Who was Fidel Castro?

In the summer of 1958, 300 bearded revolutionaries, led by a 30-year-old lawyer named Fidel, turned the tides of war in Cuba by defeating 12,000 soldiers in combat. How was this possible?

If you want to understand Cuba of the last 60 years, you must first understand who Fidel Castro was, and the events of the Cuban Revolution of 1953 to 1959.

The revolution began in 1953 with a botched insurrection in Santiago, Cuba.

Fidel was imprisoned, granted amnesty, exiled to Mexico, and then led an invasion of Cuba with 81 revolutionaries aboard a pleasure yacht called the Granma. Only 18 men survived. How did Fidel build this small band of guerillas into an army that would sweep to power in Cuba?

Who was the rifle-toting woman who became Fidel’s most trusted advisor as well as his lover?

These questions and more are answered in the thrilling I Am Cuba, which is a historically accurate novel detailing society, politics, war, and love in Cuba in the 1950s. 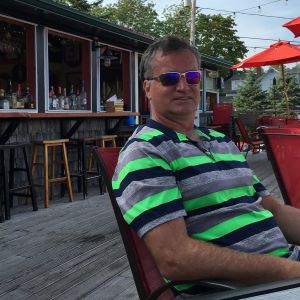 Matthew Langdon Cost has wanted to be a writer since age eight. I Am Cuba is his first traditionally published novel. He has also self-published another work of historical fiction, Joshua Chamberlain and the Civil War: At Every Hazard. Encircle Publications will be publishing his Mainely Mystery trilogy over the course of the next year: Mainely Power is due out in September, Mainely Fear in December, and Mainely Blackmail in May of 2021. Over the years, Cost has owned a video store, a mystery bookstore, and a gym. He has also taught history and coached just about every sport imaginable. He now lives in Brunswick, Maine, with his wife, Harper. There are four grown children: Brittany, Pearson, Miranda, and Ryan. A chocolate lab and a basset hound round out the mix. He now spends his days at the computer, writing. You can keep up with Matt by visiting his website and Facebook, on Twitter.