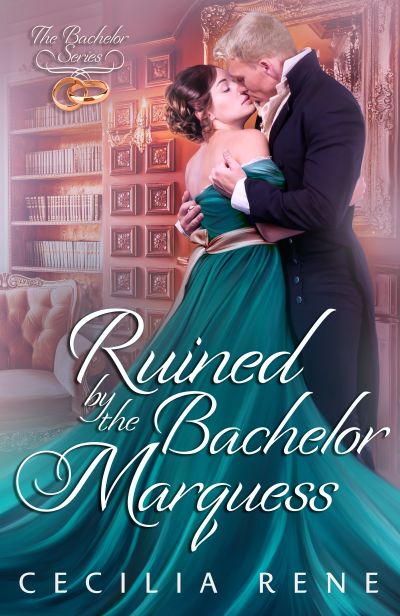 A British nurse in WWI Egypt races to deliver explosive intelligence that could change the course of the war in this novel of suspense, adventure, and love.

May, 1917. Ginger Whitman left a life of wealth and privilege in England to train as a battlefield nurse and serve in the Great War. Working on the brutal frontlines in Palestine, she finds a wounded soldier hiding in her camp. The soldier claims to carry intelligence unmasking a secret plot against the British—and that traitors within British intelligence are searching for him. Desperate and dying, the soldier entrusts a coded message to her care.

Ginger is hurled into an unfamiliar world of intrigue and murder amidst the war-ravaged Arabian desert. She’s determined to help her country but trusting the wrong person could cost her life. Then the arrival of mysterious and handsome British intelligence officer Major Noah Benson offers a chance of help. But Noah may be as dangerous as he is charming. As she’s swept away by stolen moments on the desert sands, Ginger realizes her heart may also be at risk.

Hunted by a shadowy enemy spy, Ginger must decide if she can trust Noah. But as she grapples with her decision, Ginger makes a shocking discovery: a sinister secret that threatens to shatter the world she thought she knew.

“Windswept is a delightful, ripsnorting adventure with a feisty heroine, a breathless pace, and endless adventure, intrigue, and romance. You will smile from cover to cover. This will remind you how enjoyable a good book can be.” –William Bernhardt, bestselling author of the Ben Kincaid series

“Suspenseful, sexy, and moving, Windswept is a great choice for those looking for strong female leads in their historical fiction. Ginger will inspire you; the story will enthrall you, and the passionate romance will win you over.” -Samantha Hui, Independent Book Review 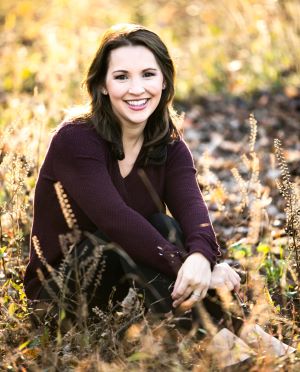 Annabelle McCormack writes historical women’s fiction with epic settings, adventure, and romance. Her debut book Windswept, a novel about a British WWI nurse in the Middle East caught in a dangerous web of intrigue and romance, will be published September 2021.

She was born in San Jose, Costa Rica to a Costa Rican mother and American father. She moved to the US at the age of 4, but remains fully bilingual in English and Spanish. She studied at the Johns Hopkins University, where she obtained a Master of Arts in Fiction in 2010. Afterward, she dedicated herself to her photography business, while continuing to work on her
writing as a long-term goal. In 2018, she received the award for Best Novel at the 2018 Red Sneaker’s Writer Conference (now Writer-Con). She lives in Maryland with her husband and five children and writes as a staff blogger for Inkitt Writer’s Blog.