The Smallest Crack
by Roberta Kagan

The son of a rebbe, Eli Kaetzel, and his beautiful but timid wife, Rebecca, find themselves in danger as Hitler rises to power. Eli knows that their only chance for survival may lie in the hands of Gretchen, a spirited Aryan girl. However, the forbidden and dangerous friendship between Eli and Gretchen has been a secret until now. Because, for Eli, if it is discovered that he has been keeping company with a woman other than his wife it will bring shame to him and his family. For Gretchen her friendship with a Jew is forbidden by law and could cost her, her life. 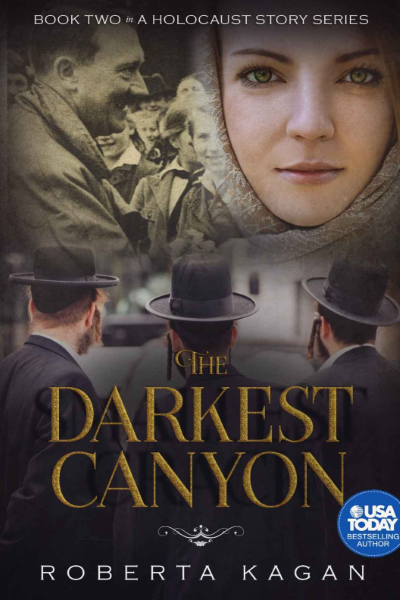 The Darkest Canyon
by Roberta Kagan

Gretchen Schmidt has a secret life. She is in love with a married Jewish man. She is hiding him while his wife is posing as an Aryan woman.

Her best friend Hilde, who unbeknownst to Gretchen is a sociopath, is working as a guard at Ravensbruck concentration camp.

If Hilde discovers Gretchen’s secret will their friendship be strong enough to keep Gretchen safe? Or will Hilde fall under the spell of the Nazi’s and turn her in her best friend to the Gestapo?

The Darkest Canyon is terrifying ride along the edge of a canyon in the dark of night. 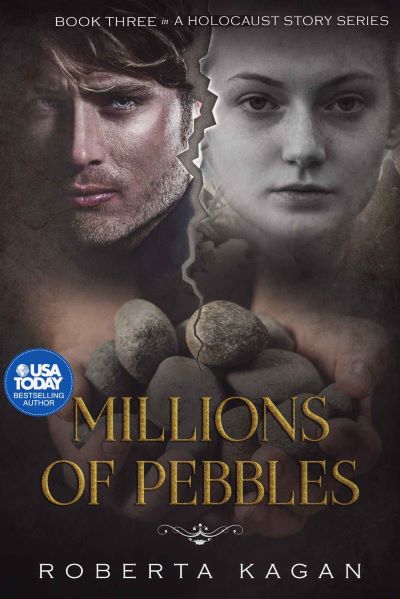 Millions of Pebbles
by Roberta Kagan

Benjamin Rabinowitz’s life is shattered as he watches his wife, Lila, and his son, Moishe, leave to escape the Lodz ghetto. He is conflicted because he knows this is their best chance of survival, but he asks himself, will he ever see them again?

Ilsa Guhr has a troubled childhood, but as she comes of age, she learns that her beauty and sexuality give her the power to get what she wants. But she craves an even greater power. As the Nazis take control of Germany, she sees an opportunity to gain everything she’s ever desired.

Fate will weave a web that will bring these two unlikely people into each other’s lives. 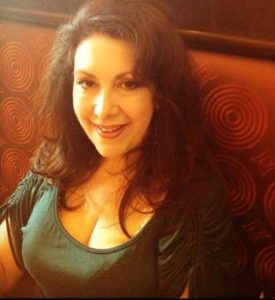 I am a USA Today Best Selling Author of Historical Jewish Fiction mainly set during World War 2. My father was Romany and my mother was Jewish, When I was very young I learned about the Holocaust. I couldn’t understand how something like this could happen. So, I began to research and learn more. I met with survivors. I even met with children and grandchildren of SS officers. But I still had no answers. I cannot say that I have all of the answers to all of my questions even now. But what I do know is that soon all of the survivors will be gone. Their message must be remembered, the sacrifices that they made must not be forgotten. And so I humbly and with the utmost humility, I try to tell their stories. It is painful, but I must convey the darkness and horror of the time, however, I also want the world to know and celebrate the unsung heroes. Because there were many ordinary people who acted in heroic ways. I realize that writing these books is a great responsibility. I pray every day that I am able to do this correctly. I am trying to reach out and touch many people, not with the message of the horrors but with the promise of hope. I thank you from the bottom of my heart for considering my work. It is an honor that I never take lightly.

Monday, February 17
Passages to the Past

Wednesday, February 19
Clarissa Reads it All

Friday, February 21
Reading is My Remedy

During the Blog Tour, we are giving away 10 ebooks of The Smallest Crack! To enter, please use the Gleam form below.

– Giveaway ends at 11:59 pm EST on February 27th. You must be 18 or older to enter.
– Giveaway is open to the US only.
– Only one entry per household.
– All giveaway entrants agree to be honest and not cheat the systems; any suspicion of fraud will be decided upon by blog/site owner and the sponsor, and entrants may be disqualified at our discretion.
– The winner has 48 hours to claim prize or a new winner is chosen. 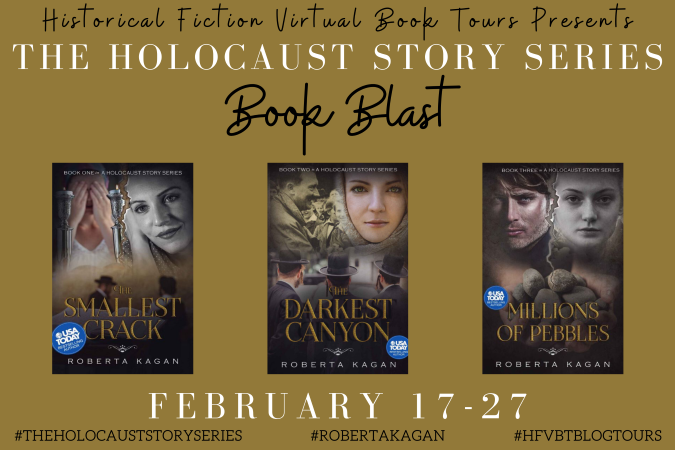