Virtual Book Tour for Pale Rose of England by Sandra Worth 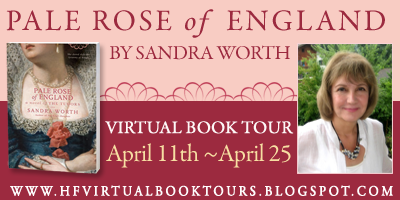 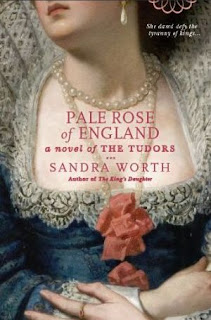 From the award-winning author of The King’s Daughter comes a story of love and defiance during the War of the Roses.
It is 1497. The news of the survival of Richard Plantagenet, Duke of York, has set royal houses ablaze with intrigue and rocked the fledgling Tudor dynasty. With the support of Scotland’s King James IV, Richard-known to most of England as Perkin Warbeck-has come to reclaim his rightful crown from Henry Tudor. Stepping finally onto English soil, Lady Catherine Gordon has no doubt that her husband will succeed in his quest.

But rather than assuming the throne, Catherine would soon be prisoner of King Henry VII, and her beloved husband would be stamped as an imposter. With Richard facing execution for treason, Catherine, alone in the glittering but deadly Tudor Court, must find the courage to spurn a cruel monarch, shape her own destiny, and win the admiration of a nation. 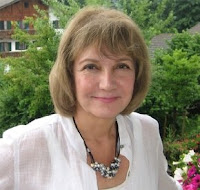 Sandra Worth is the acclaimed author of five novels chronicling the demise of the Plantagenet dynasty in England. Each book is the recipient of multiple awards. Among her numerous prizes and honors is the First Place Prize in the New Century Writers Awards sponsored by Francis Ford Coppola, and three Reviewers’ Choice Awards from the Romantic Times, Romance Reviews Today, and the CataNetwork. She lives in Texas. Visit her website at www.sandraworth.com