L. Marrick on Blog Tour for Heralds of the Fall, October 19-November 4 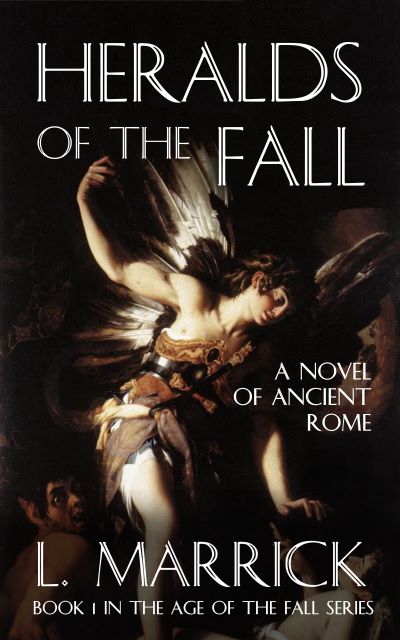 Series: The Age of the Fall, Book 1
Genre: Historical Fantasy

The age of the fall of the Roman Empire begins!

In 374 CE, the death of a bishop plunges the capital of the Roman Empire, Mediolanum, into violence as Christian sects battle for power.

Governor Ambrose must bring peace to his torn city, overcoming high-level conspirators who seek to starve the people and seize power. Despite a debilitating physical condition, Ambrose may be clever enough to outwit the conspirators. But the staunchly Christian Ambrose wrestles with inner demons—balancing his loyalty to God with his love for his pagan friends . . . including a beautiful, philosophical widow. When the chance for peace finally comes, it will challenge everything Ambrose holds dear.

On the other side of the empire, General Theodosius defends Rome’s borders against invading Visigothic tribes. Theodosius has won many battles, but the crafty leader of the Visigoths tests his strength, wit, and courage.

Theodosius’s wife, a prophetess, foretells victory (and a glorious future for him in the highest office of the empire). But if his new slave—the nine-year-old Visigothic prince Alaric—has anything to say about it, that future won’t come about. Theodosius won’t even live to lead his men into battle. 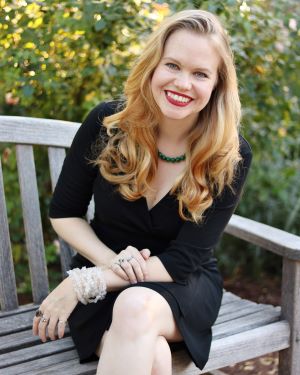 L. Marrick fell in love with ancient history by accident, while researching a fantasy series she was attempting to write in the library of her Catholic high school. Her love affair with 2000-year-old dead people was on-again/off-again over the next few decades—during which time she started an online copywriting business, traveled the United States as a digital nomad, settled in Colorado for over 10 years, wrote a stack of novels and screenplays, and experienced several spiritual awakenings that transformed her understanding of life, the universe, and everything.

She eventually settled in Kentucky (where she was born and raised), where she continues to meditate and write. Find her at www.LMarrick.net.