Blog Tour: Look Unto the Land by George Rollie Adams 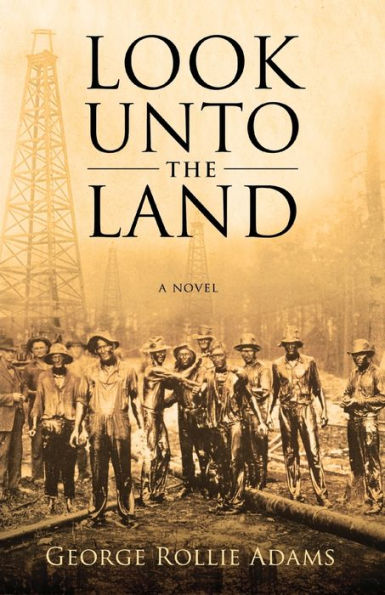 Look Unto the Land
by George Rollie Adams

A Riveting Story of Love, Hate, Greed, and Thirst for Revenge in an Oil-Drenched 1920s Southern Boom Town

When Henry Grant returns home from WWI, he finds his family decimated by violence, death, and debt. He blames it all on one man and aims to make him pay.

In 1922, Henry follows the fellow from Indiana to Berrytown in southern Arkansas, site of the nation’s latest oil boom, a good place to hide and a hard place to search. It’s overflowing with lease hounds, roughnecks, drillers, bootleggers, and gamblers. Crime is rampant, and the Ku Klux Klan is gearing up against booze, prostitution, and Black people.

Meanwhile, Mary Dutton, a near-destitute Berrytown widow with a twelve-year-old son, is struggling to survive. The owners of the pharmacy where she works are forcing her to sell marijuana, cocaine, and heroin under the nose of federal agents.

Otis Leatherwood, a farmer who is Mary’s uncle, likes moonshine and is unaware of the drug traffic. His problem is with the oil. He believes drilling is ruining the environment, and he’s willing to risk everything to stop it. Even though his best friend and Black neighbor Isaiah Watson sees it as a means of escaping bigotry in the South.

As Berrytown grows apace and oil blackens the land, each of them faces life-changing decisions.

“A captivating tale of love and hate that captures the essence of the time with skill and authenticity.” – David F. Rankin, President Emeritus, Southern Arkansas University

“Brings a little-known period of history alive with characters that move in a world as dark as the oil-field setting.” – Gerald George, past director, American Association for State and Local History

“A vivid picture of one of Arkansas’s most tumultuous periods.” – Samantha Bynum, past curator, Arkansas Museum of Natural Resources 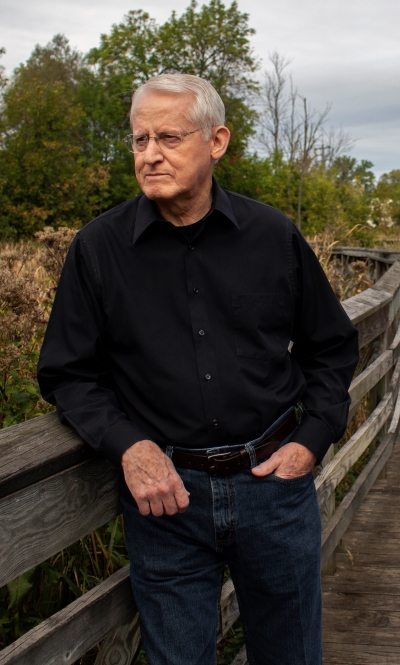 A native of southern Arkansas, he creates authentic characters, writes true-to-life dialogue for them, and puts them in settings and plots inspired by real places and real events.

His novels South of Little Rock and Found in Pieces have received ten publishing awards for historical, regional, social issues, and race relations fiction. Together with his latest novel, Look Unto the Land, they form the Small Town Race Relations Series.