Flirtation and Folly
by Elizabeth Rasche

Series: A Season in London, Book One
Genre: Historical Romance/Victorian

Marianne Mowbrey is a responsible country rector’s daughter who longs for the novelty and excitement she reads about in novels. When her crusty Aunt Harriet agrees to give her a Season in London, Marianne vows to dazzle the world, win a husband, and never go home again. But the Londoners who determine social success are inclined to pass over plain Marianne in favor of her beautiful, reckless younger sister.

In a world of ambition, fashion, flattery, and deceit, how can Marianne stay true to her real self—when she is not even sure what that real self is? 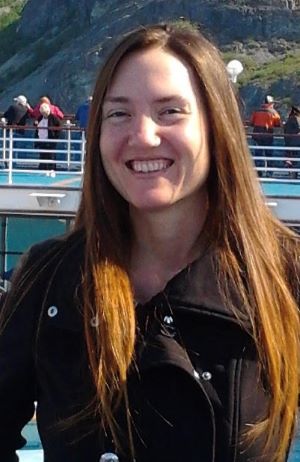 After acquiring a doctorate in philosophy from the University of Arkansas, Elizabeth Rasche taught philosophy in the U.S. and co-taught English in Japan. Now she and her husband live in northwest Arkansas, the ‘garden of America.’ (At least, she has only ever heard Arkansas called so.) She dreams of visiting Surrey (if only to look for Mrs. Elton’s Maple Grove), Bath, and of course, London. When she has a Jane Austen novel in one hand, a cup of tea in the other, and a cat on her lap, her day is pretty much perfect.

Elizabeth Rasche is the author of The Birthday Parties of Dragons and her poetry has appeared in Scifaikuest. Flirtation & Folly is her first historical fiction novel.

Saturday, September 26
Reading is My Remedy

Wednesday, September 30
Bookworlder
Passages to the Past 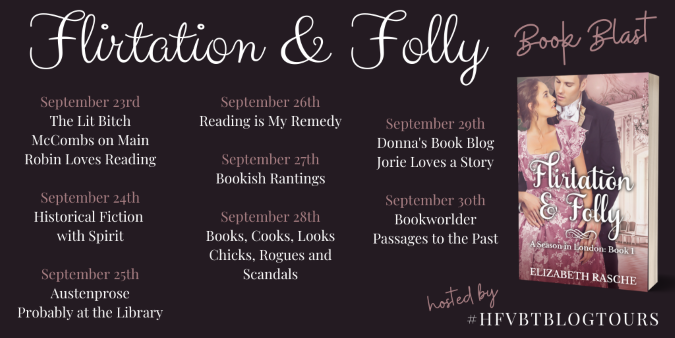