Joyce Yarrow on Blog Tour for Zahara and the Lost Books of Light, January 10-22 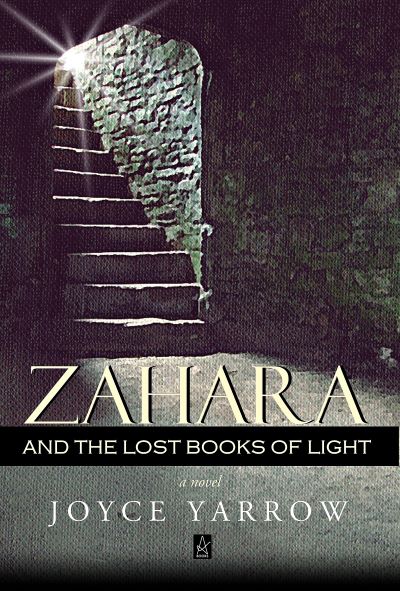 Zahara and the Lost Books of Light
by Joyce Yarrow

When Seattle journalist Alienor Crespo travels to Granada to apply for citizenship as a descendant of Jews expelled from Spain in 1492, she uncovers her own family story, along with a hidden treasure trove of medieval Hebrew and Arabic books, saved from the fires of the Inquisition.

This “Library of Light” is being protected by a secretive group of literary caretakers. Alienor joins their struggle to safeguard the priceless manuscripts from discovery and destruction by a fanatical group devoted to restoring limpieza de sangre, purity of blood, to the Iberian Peninsula.

Crespo forms mystical bonds with her female ancestors, both Jewish and Muslim, who once faced the same dark forces aligned against her. What began as a routine, freelance assignment becomes front page news in Spain’s growing confrontation with its troubled past.

With a touch of magic realism honoring the mystics of Andalusia, as well as an emerging romance entangled in mystery, this fast-paced novel is rich with conflict and suspense. 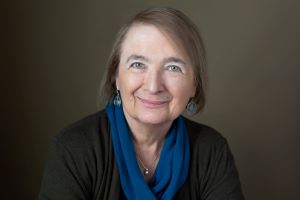 Joyce Yarrow is the author of literary novels of suspense that “appeal to readers who enjoy unusual stories with an international setting.” – Library Journal

Her latest offering is a historical fantasy – ZAHARA AND THE LOST BOOKS OF LIGHT – from Adelaide Books in Dec 2020.

A New York City transplant now living in Seattle, Joyce began her writing life scribbling poems on the subway and observing human behavior from every walk of life.

She is a Pushcart Prize Nominee with short stories and essays that have appeared in Inkwell Journal, Whistling Shade, Descant, Arabesques, and Weber: The Contemporary West and the Los Angeles Review of Books. Yarrow is a member of the Sisters in Crime organization and has presented workshops on “The Place of Place in Mystery Writing” at conferences in the US and India.

Wednesday, January 13
Review at Passages to the Past

Thursday, January 14
Interview at Passages to the Past
Feature at Reading is My Remedy

Tuesday, January 19
Review at Kellie McDaniel Butler
Review at With A Book In Our Hands