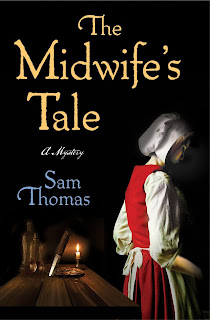 3 responses to “Sam Thomas on tour for The Midwife’s Tale, January 7 – February 1”