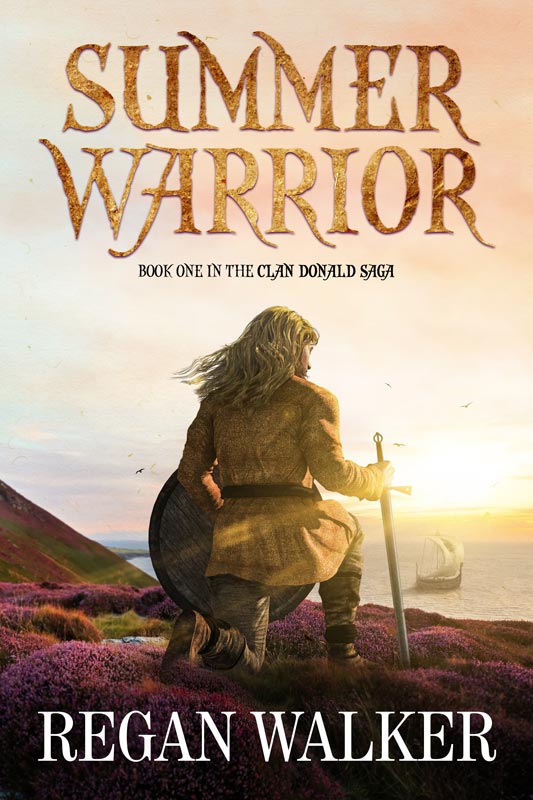 Somerled’s parentage was noble, of the Kings of Dublin, the royal house of Argyll and the great Ard Ri, the High Kings of Ireland. But when the Norse invaded Argyll and the Isles, his family’s fortunes fell with those of his people. When all hope seemed lost, he rose from the mists of Morvern to rally the Gaels, the Scots and the Irish.

Sweeping across Argyll and the Isles like a fast-moving storm, brilliant in strategy and fearless in battle, Somerled began retaking his ancestral lands, driving away the invaders and freeing the people from the Norse stranglehold. In doing so, he would win the title Somerle Mor, Somerled the Mighty, Lord of Argyll, Kintyre and Lorne and, eventually, Lord of the Isles.

This is the unforgettable saga of his path to victory that forged the Kingdom of the Isles and won him the heart of a Norse king’s daughter.

Amazon US | Amazon UK | Amazon CAN 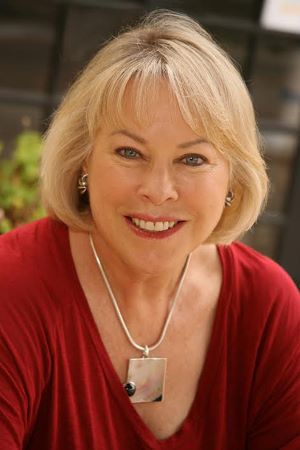 Regan Walker is an award-winning, #1 Amazon bestselling author of Regency, Georgian and Medieval romances. She writes historically authentic novels with real historical figures along with her fictional characters. Among the awards she has won are the International Book Award for Romance Fiction, the San Diego Book Award for Best Historical Romance, the RONE Award for her medievals and the Gold Medal Illumination Award.

You can sign up for her newsletter on her website and get the “Reader Extras” there, too. Regan loves to hear from her readers. Join Regan Walker’s Readers on Facebook. Visit Summer Warrior on Pinterest.